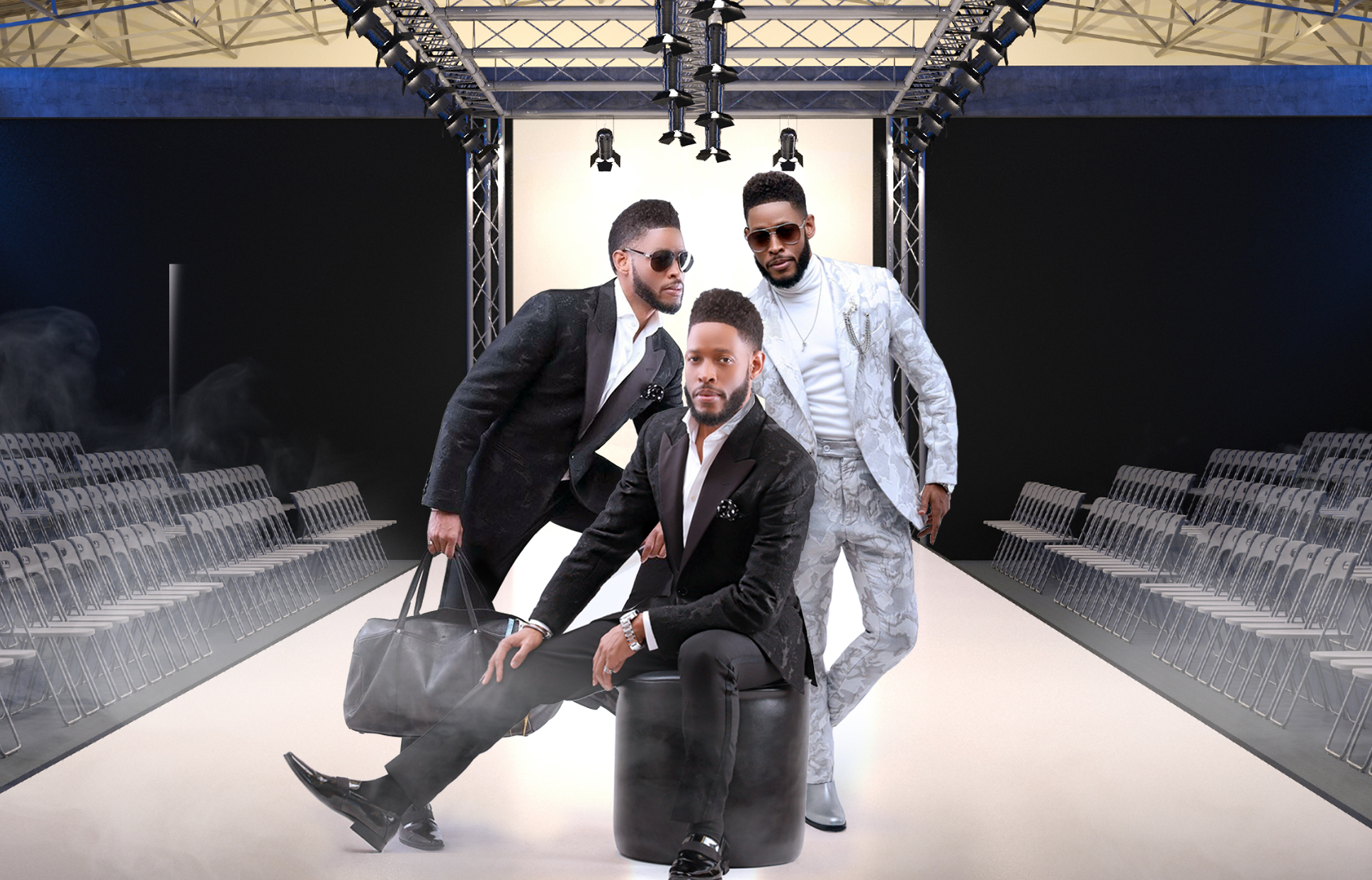 Tim Arrington, based in Atlanta, GA, has become widely known and respected as a custom fashion designer. Fashion is in his DNA, but he has honed his skills with training in fashion design at Bauder Fashion College and the Fashion Design Training Studio. With training in pattern making, sewing, fashion styling, and, design and illustration, Tim is one of the most sought after designers by athletes, entertainers, and high-profile clients. Over the past 20 years, his unique, bold, yet classic sense of style and one-of-a-kind designs have landed his creations on runways and red carpets throughout the United States. His work has been shown during the coveted New York Fashion Week and graced red carpets during the Oscars, The Grammy Awards, Emmy Awards, Trumpet Awards, Stellar Awards, and BET Awards. His work has been seen on national television networks, and also, appeared in national media publications. With his unique fabric choices, sewing techniques, and attention to detail, Tim raises the bar with each new creation and shows no signs of slowing down. 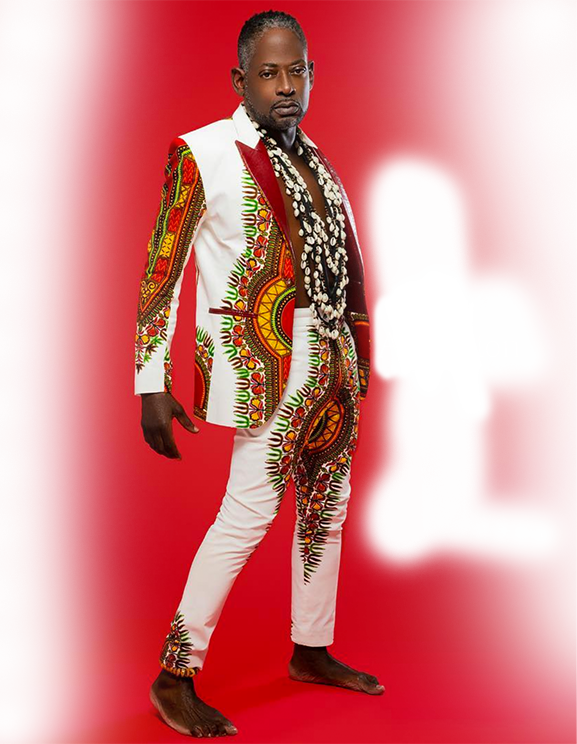 SWAG FOR A TAG

FOLLOW @TIMARRINGTON ON INSTAGRAM AND USE #BYTIMARRINGTON
FOR THE CHANCE TO WIN PRODUCT AND BE FEATURED IN OUR GALLERY.

No images found!
Try some other hashtag or username